The first step in deciding on which sofa you’d like to put in your home is always to decide the style. Do you want traditional luxury or a modern flair? When it comes to choosing the style of your sofa, it’s always important to keep in mind the intended mood or feel of the room. 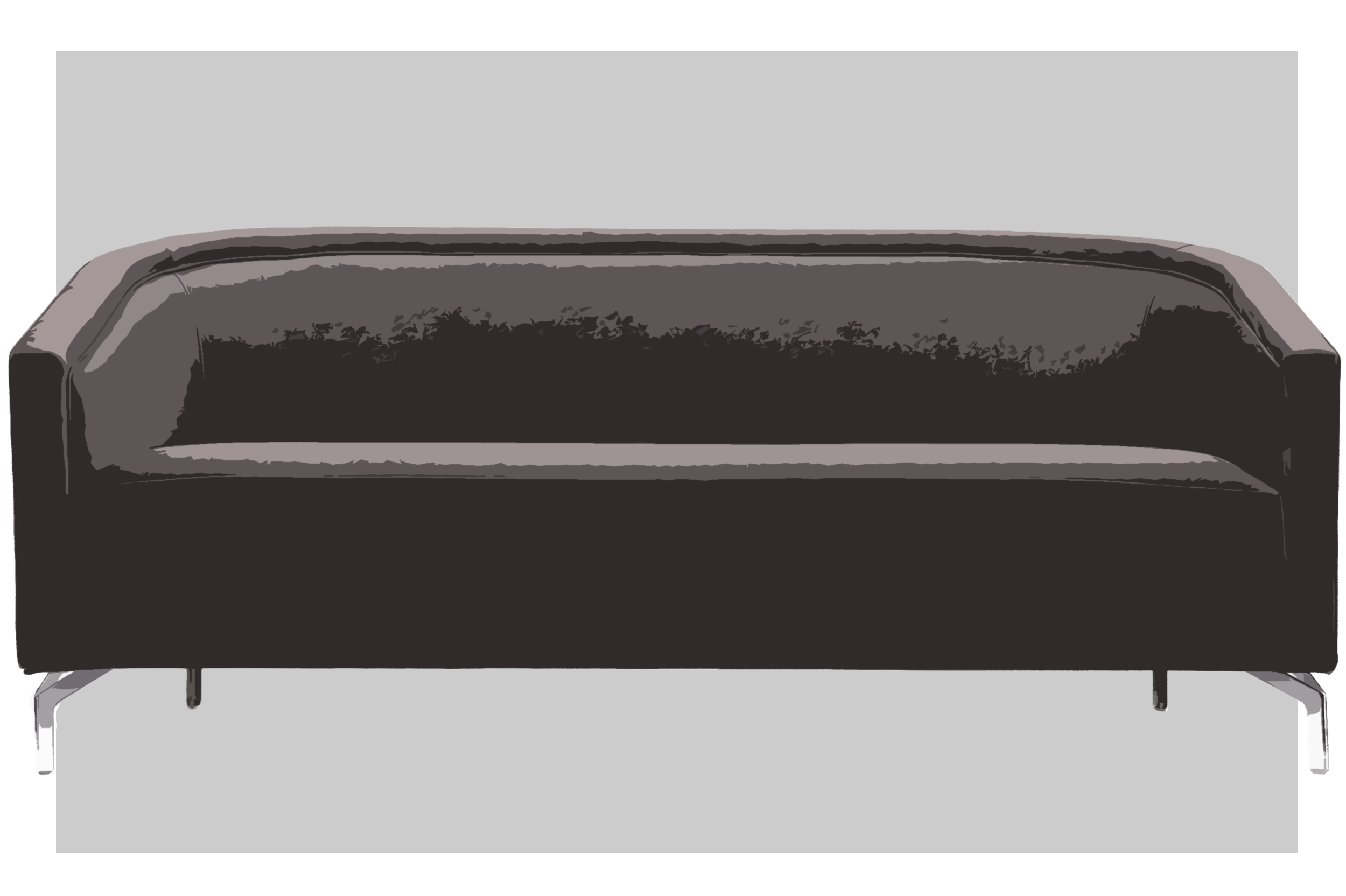 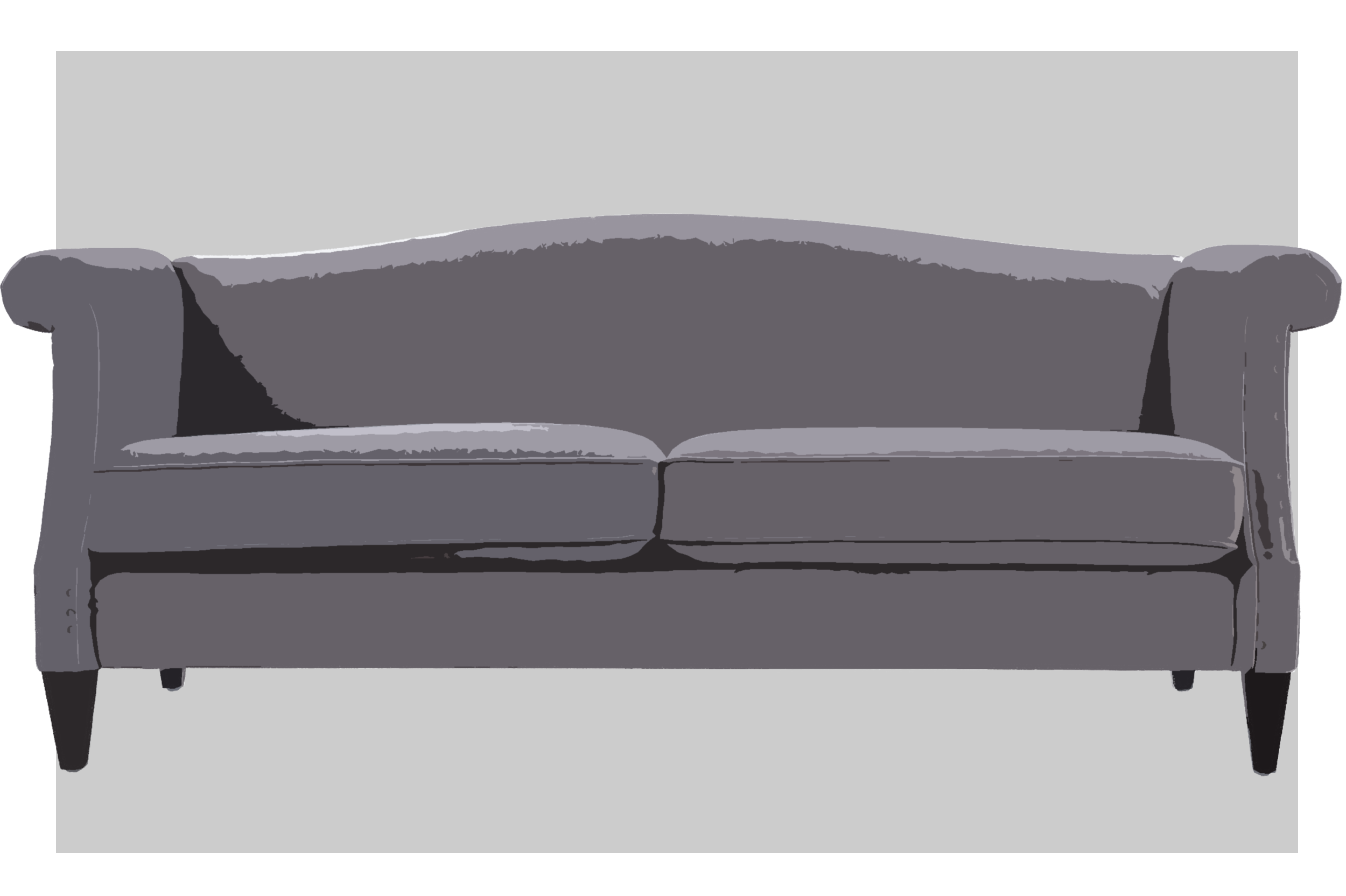 Much like an actual camel, the camelback sofa consists of one to two humps on the back of the sofa, reaching a high point in the middle, and then again on the sides. This sofa typically brings a traditional elegance to the home. Modern and contemporary versions of this sofa eliminate the wood-trim back and emphasize the upholstered humps. 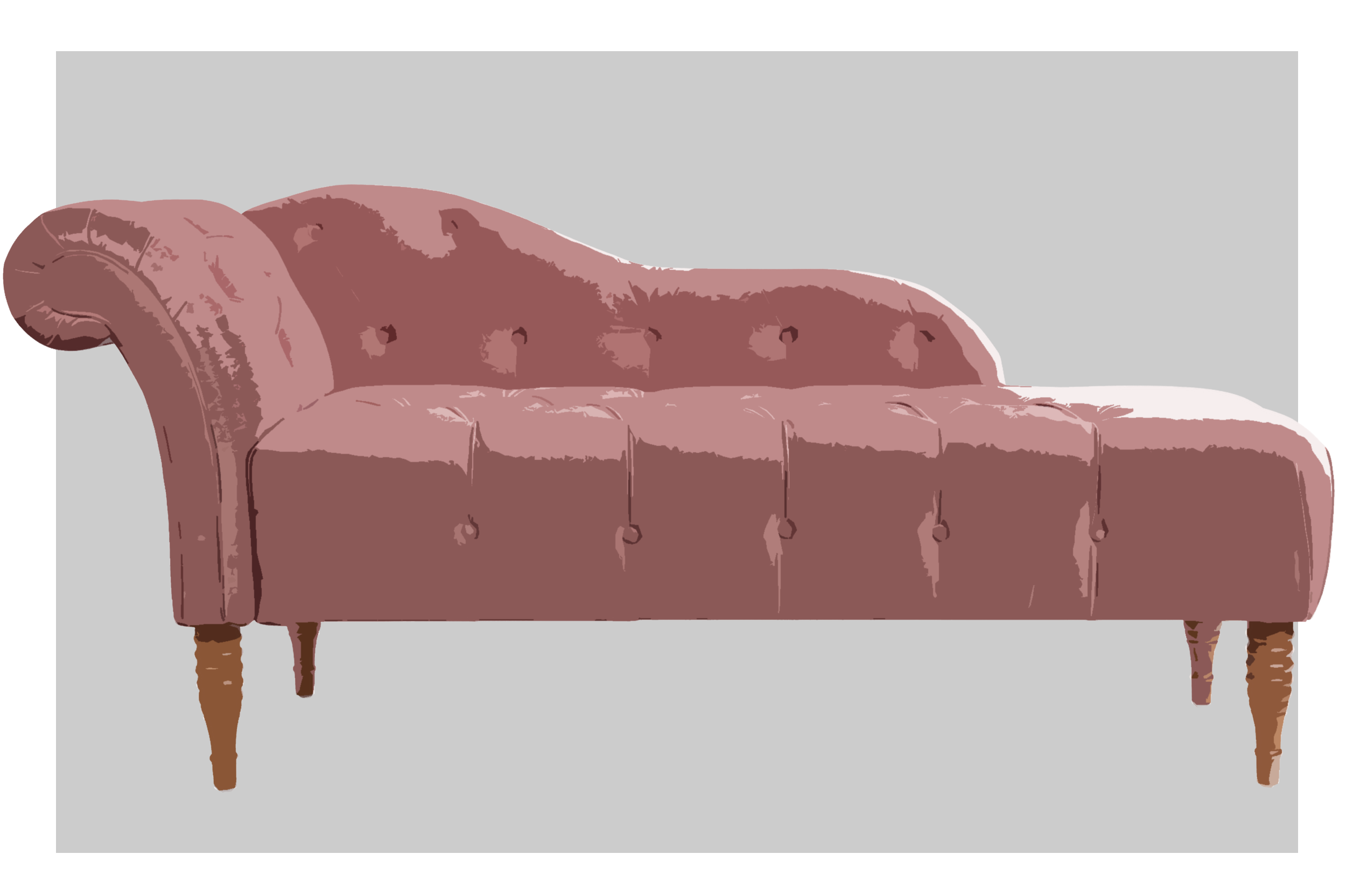 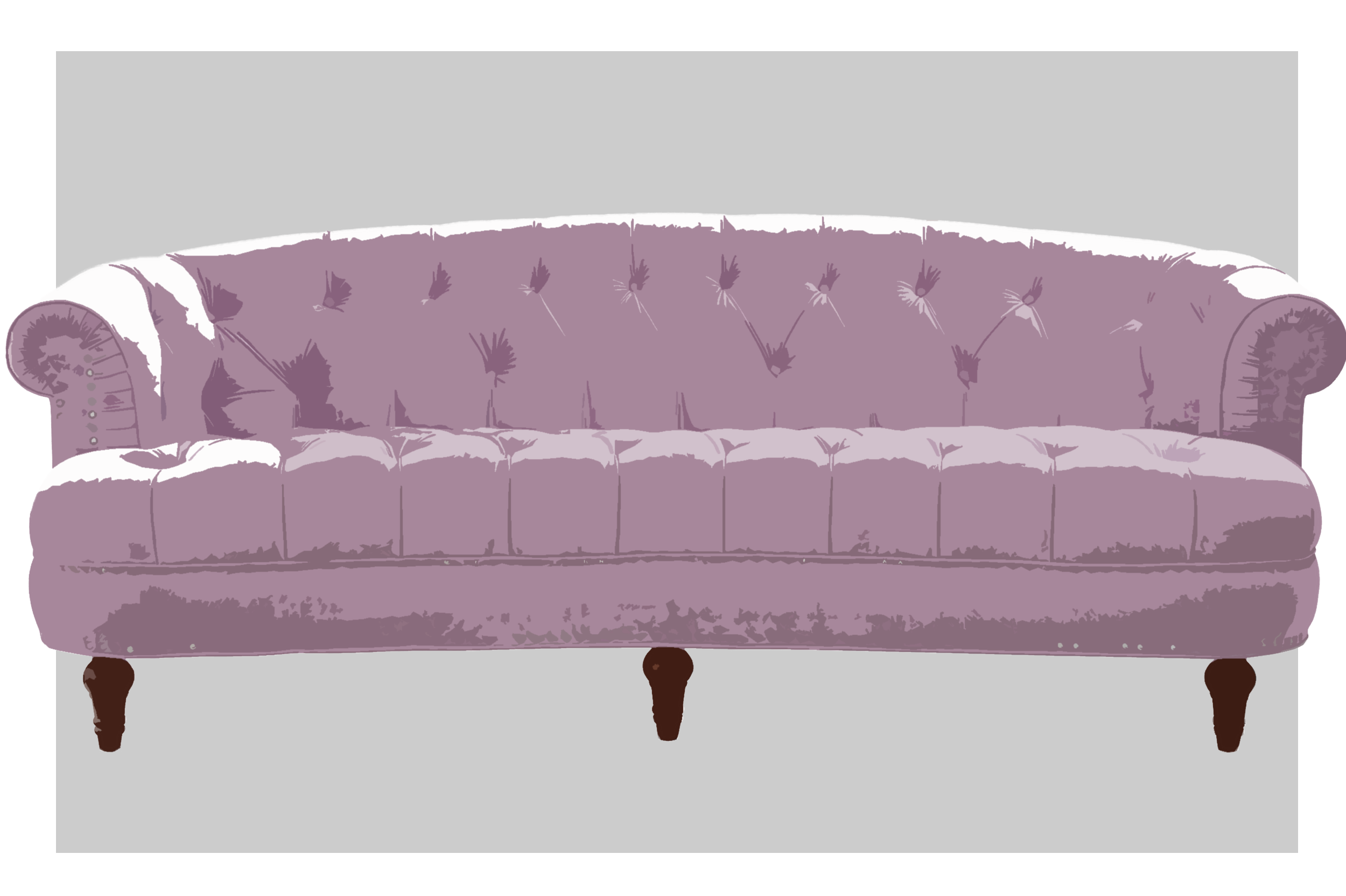 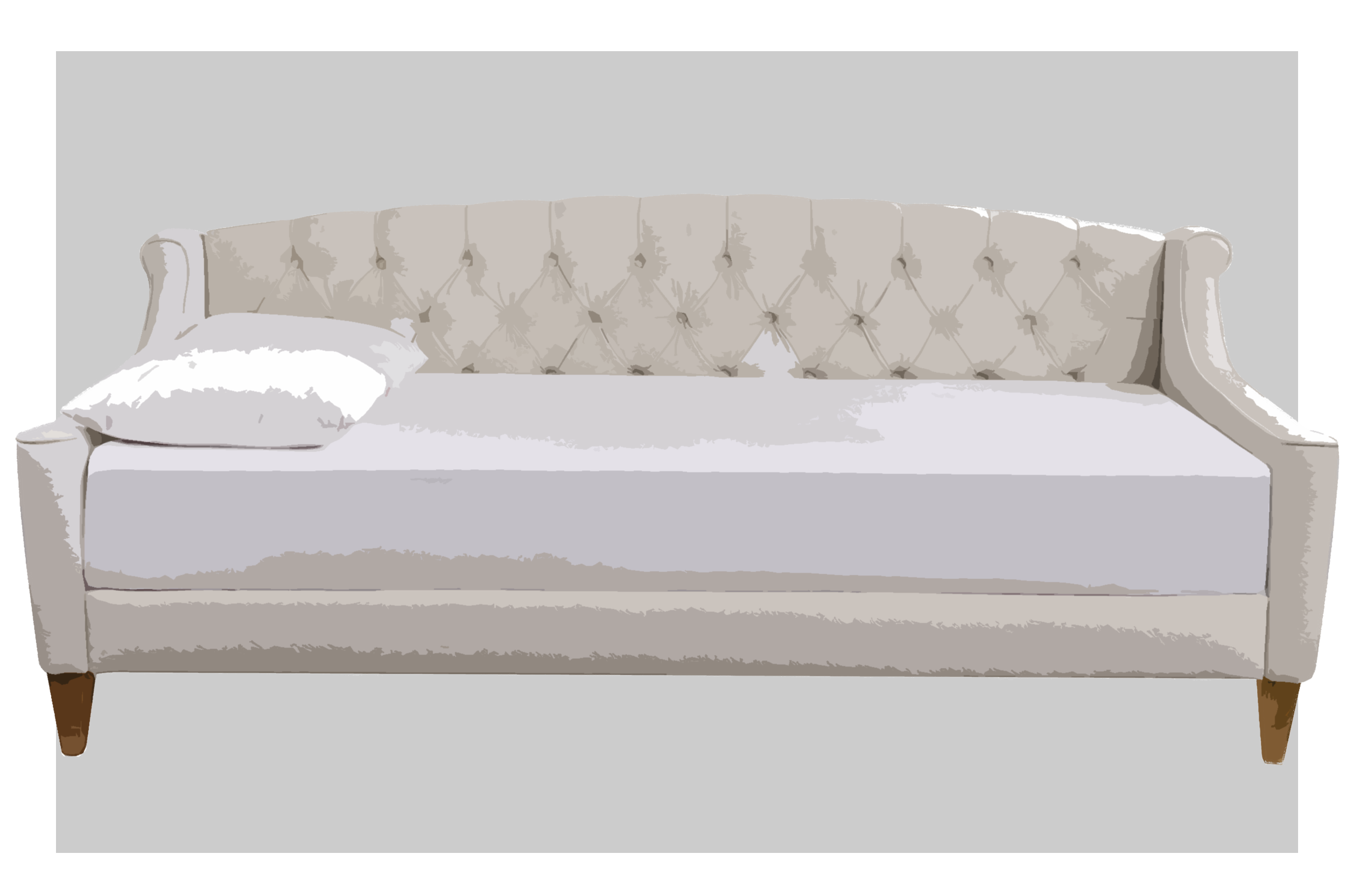 The daybed’s typical function is to be used as seating during the day and a bed at night. While you won’t want most of your guests sleeping on this small (typically twin-sized) bed, it does make for a great lounging sofa. The daybed usually looks like a bed or chaise lounge but with three backs or ends. However, a contemporary daybed may not have any sides at all and may just be one long cushion. Think of it as a much longer and wider bench. 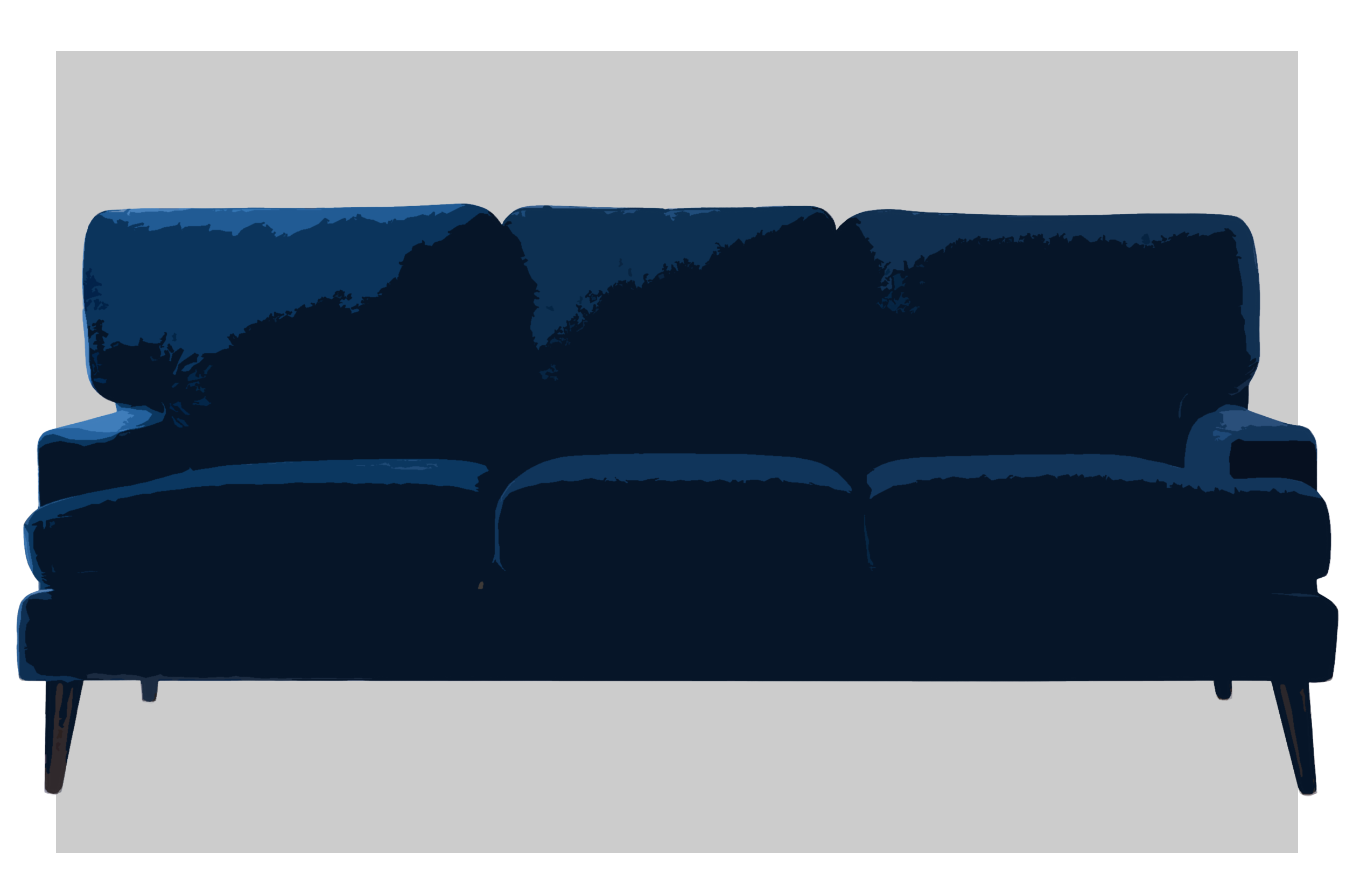 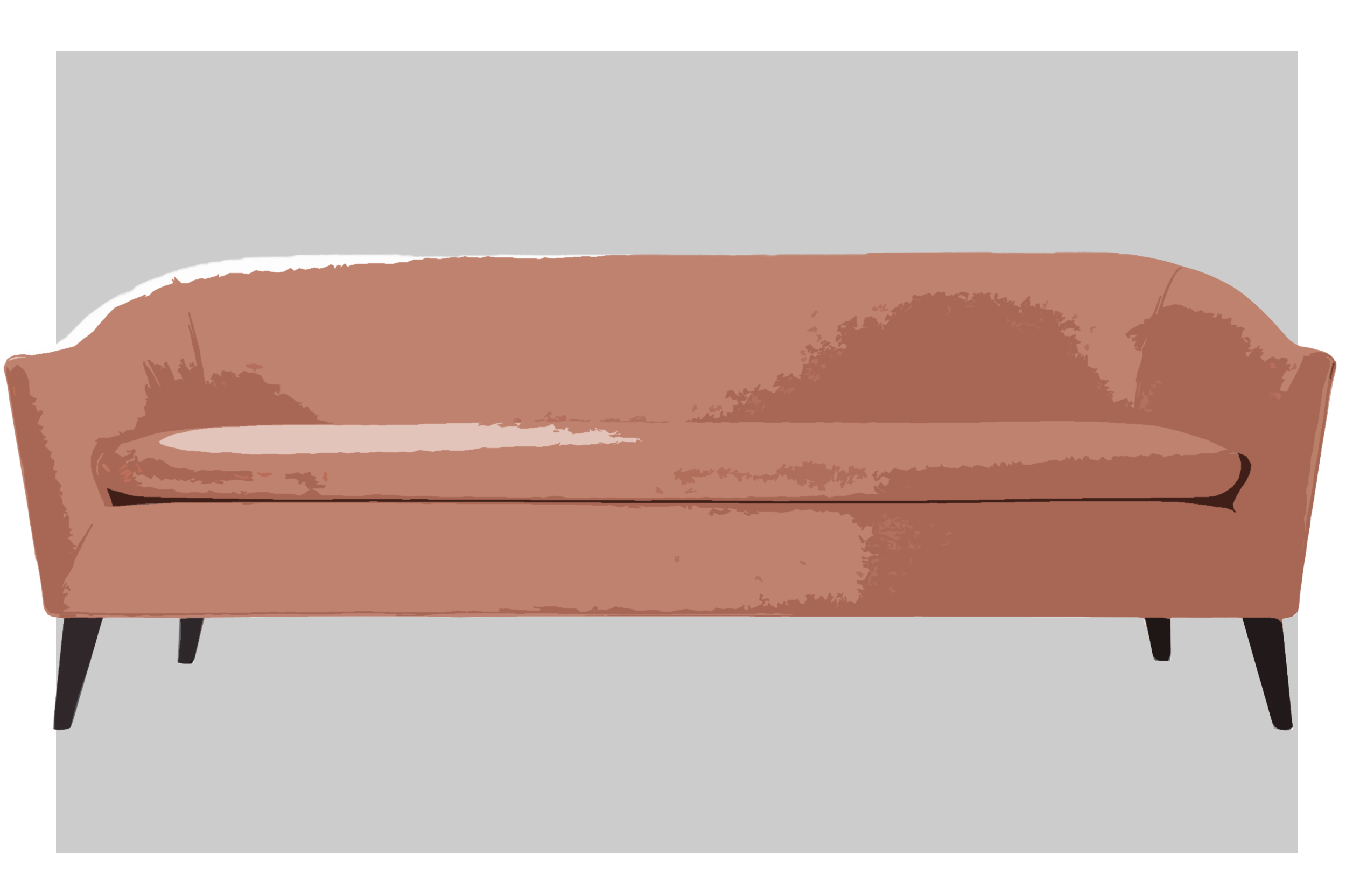 The Mid-century modern sofa is characterized by its rectangular form, tufted back and hair-pin styled slanted legs. Popularized in 1940’s America, this style sought to emphasize minimalist design and clean lines, contradicting the extravagance of the traditional styled sofas. Mid-century modern’s connection to 20th century American sci-fi makes it the perfect style sofa for a retro look in your home. 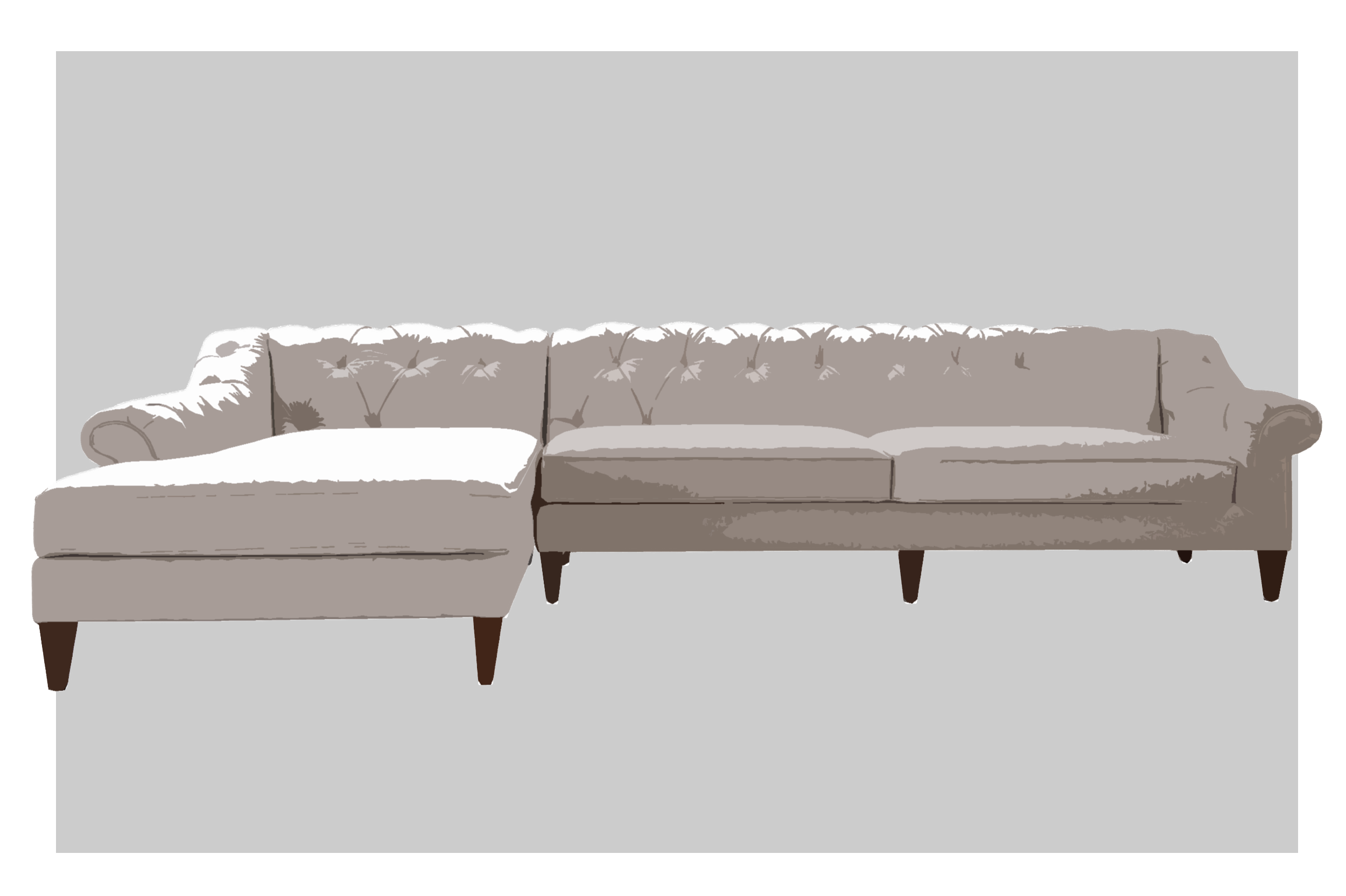 The sectional sofa is a multi-pieced sofa which often consists of multiple sofa sections and either a right or left facing chaise lounge. While sectionals have been around since the Victorian era, they did not evolve into the sectionals we know today until around the Mid-Century Modern era in the 1950s. 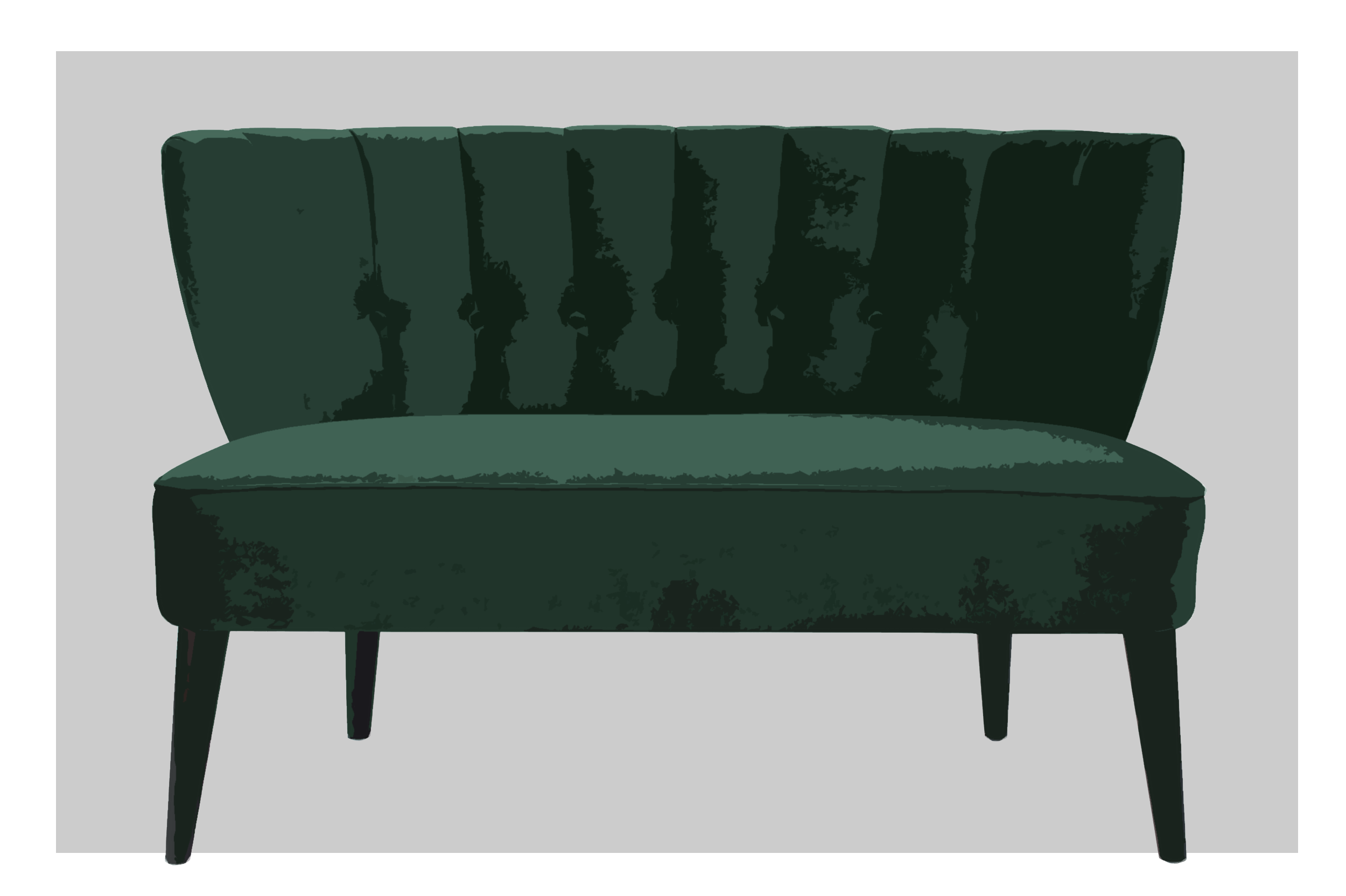 With the settee sofa, think essentially a wide dining room chair with arms or an upholstered bench with a back and arms (although not all settees have arms). Often confused with the loveseat, the settee is a lot narrower and is used often in entryways or bedrooms, rather than accompanying a sofa in a living room. 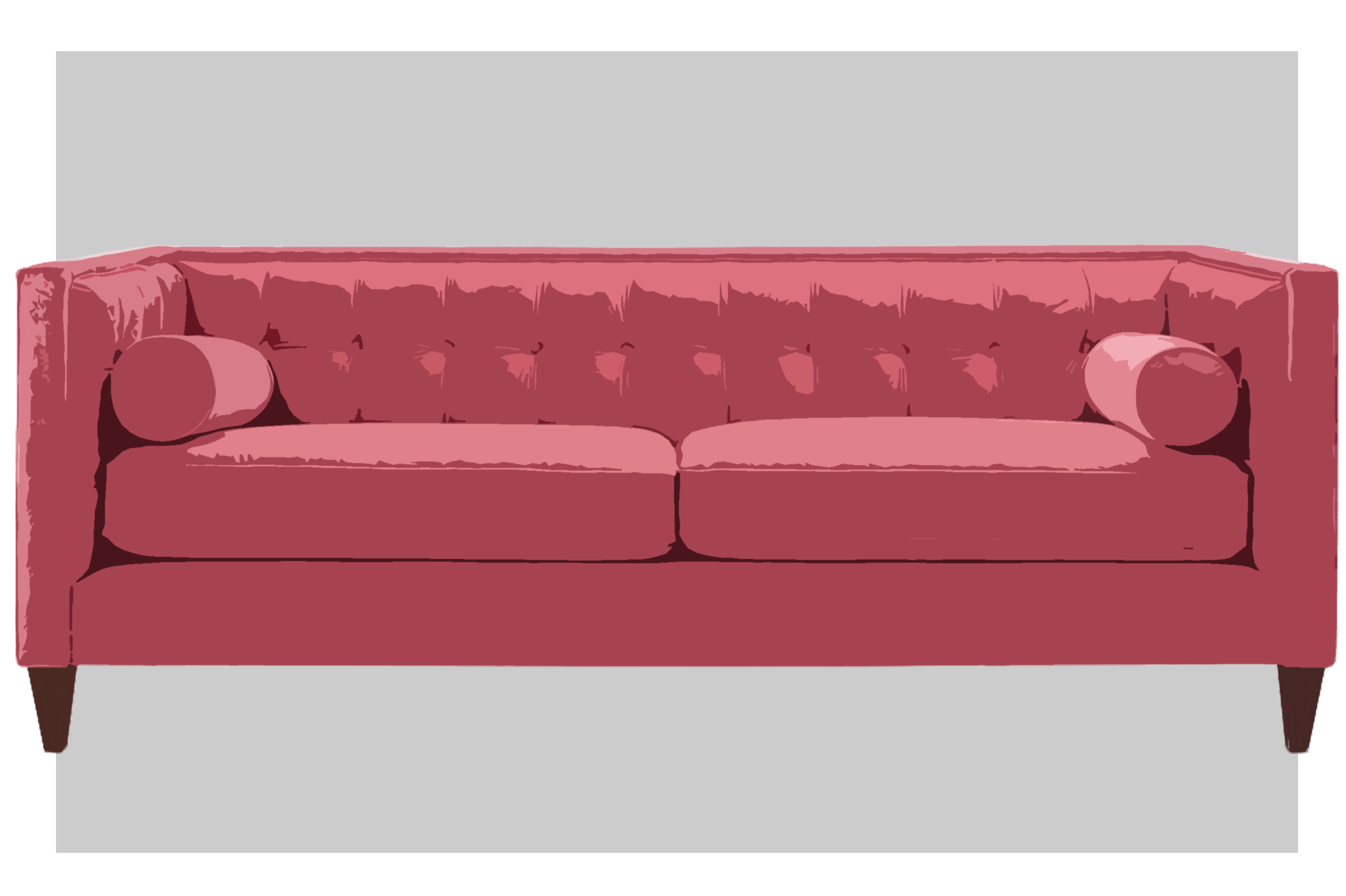 These sofas were created in the 1920’s in Tuxedo Park, New York. The tuxedo sofa is defined by its geometric clean lines with back and arms that are of equal height and a tufted back. While tuxedo sofas may not be as comfortable as other styles (due to their lack of lounge capability and strict geometric shape), they add class to any room they are in.